Aisha was taken from her village along with her brother. She narrowly survived. Her brother was not as lucky. She now prays for a brighter future and the tools to build it.

“They killed my father along with other men from the area. There was confusion, everybody was running in different directions. My 10-year old brother and I ran in the same direction. We kept running."
“From the time I was abducted by Boko Haram until I left their camp, the worst thing that happened to me was when they sent my brother on a suicide mission."
“The hope I have for myself is for me to be able to go to school. This is the only means of survival left for me."
-Aisha 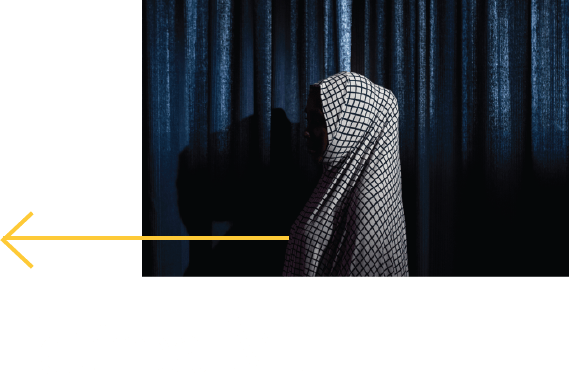 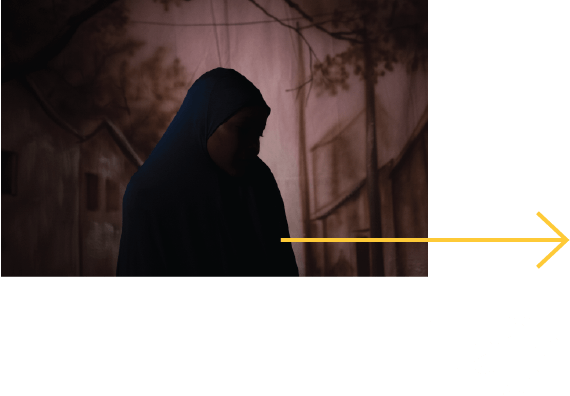