Fatima M. was given a bomb by Boko Haram. Instead of detonating, she threw it into a well and lied to her captors. Enraged, they viciously attacked her. She survived and escaped two weeks later.

“They gave us bombs in handbags. They told us to go and leave the bags in places around the communities. They said we should pose like travelers."
“They threw the rocket at us. When it exploded, I fell down and fainted. So many women died in the explosion."
“I have future hopes of secondary school, I hope to be able to continue to study and become a doctor."
-Fatima M. 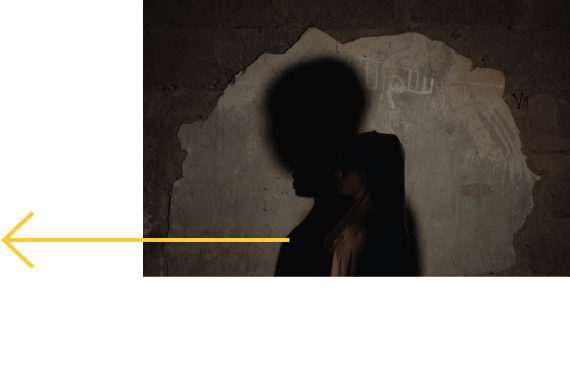 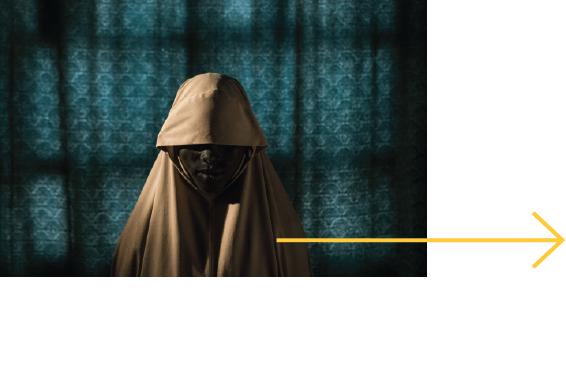