Fatima S. was taken into the bush by Boko Haram. She refused to wed her captors and accepted their mission to carry an explosive with a plan to rid herself of the bomb and escape. She did.

“They started marrying some of the girls, but I told them I didn’t want to marry anybody."
“They they gave me something with a red button and told me when I drop the bag, I should press it."
“I always think of what might have happened to all the other girls that are still out in the bush. I always wonder how they are doing and how are their parents feeling about them."
-Fatima S. 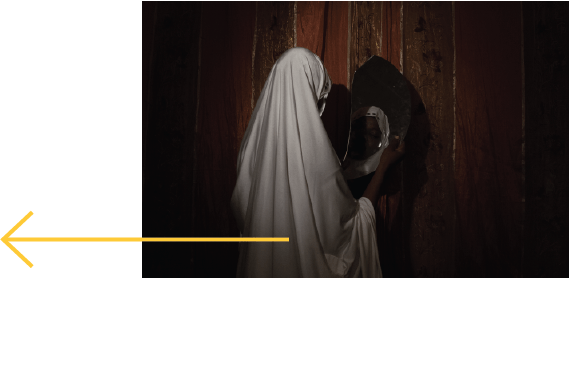 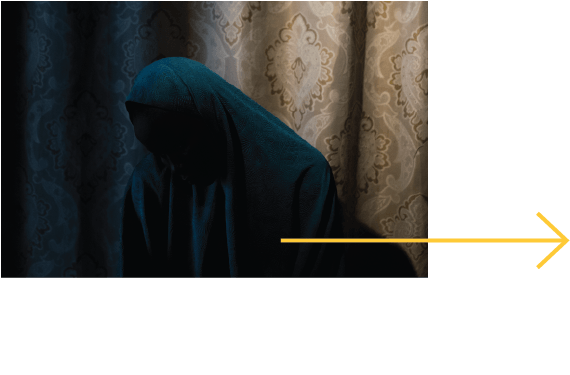