Hajja was abducted and strapped with a bomb. When she reached the town she was meant to attack, she revealed the explosive and called for help. She was surprised and grateful for the support that came from people outside of her tribe. She is now free and believes that all human beings are deserving.

“I was given the job of being a suicide bomber because I and three other girls refused to marry Boko Haram insurgents."
“I would take it to where the soldier are and ask them to remove it for me, or I would blow myself up and end up a martyr."
“I realized the majority of the people who assisted me were not of my tribe, a good number were not even of my religion. I now believe we are all human beings and you can get help from people you do not expect."
-Hajja 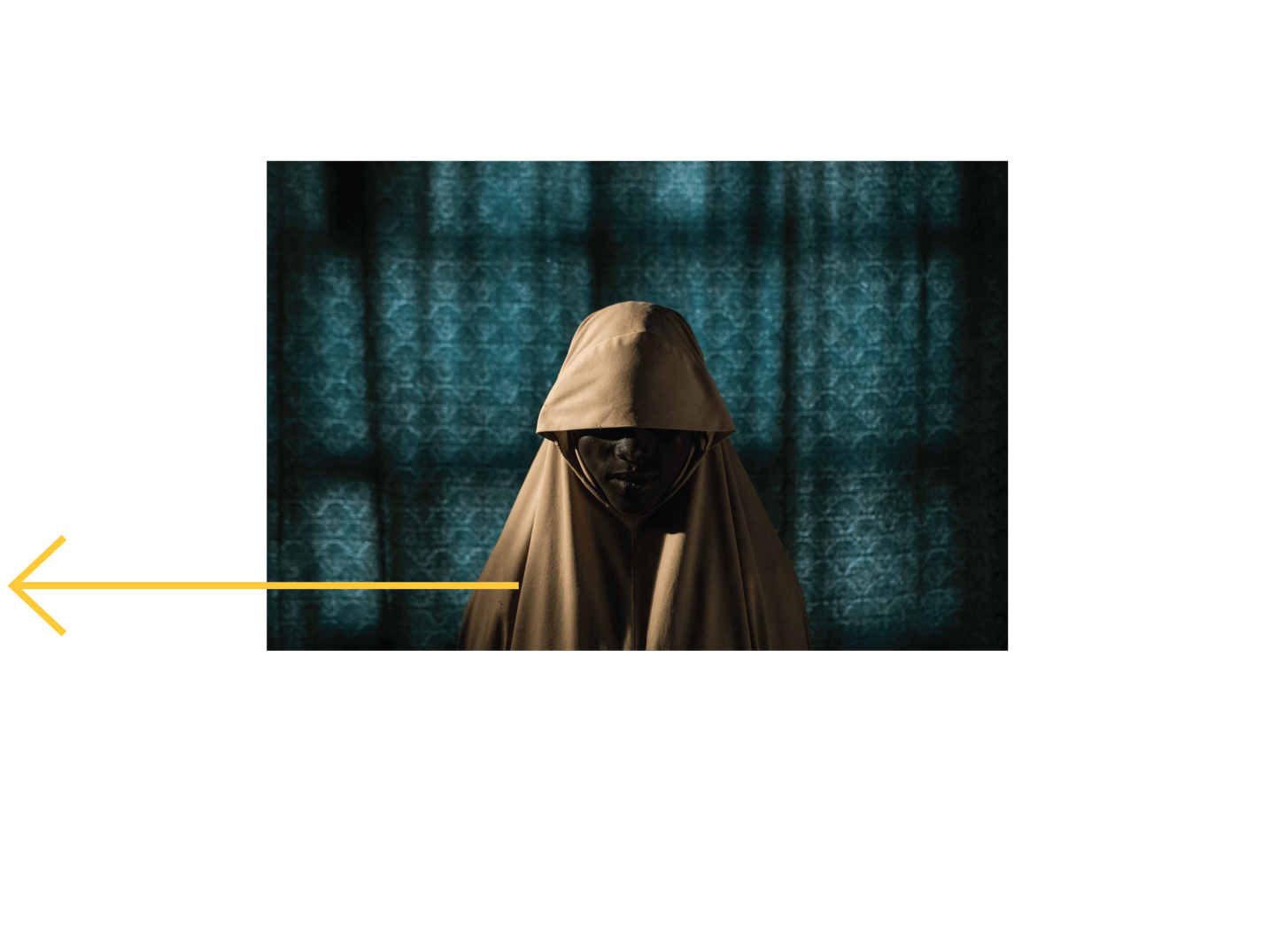 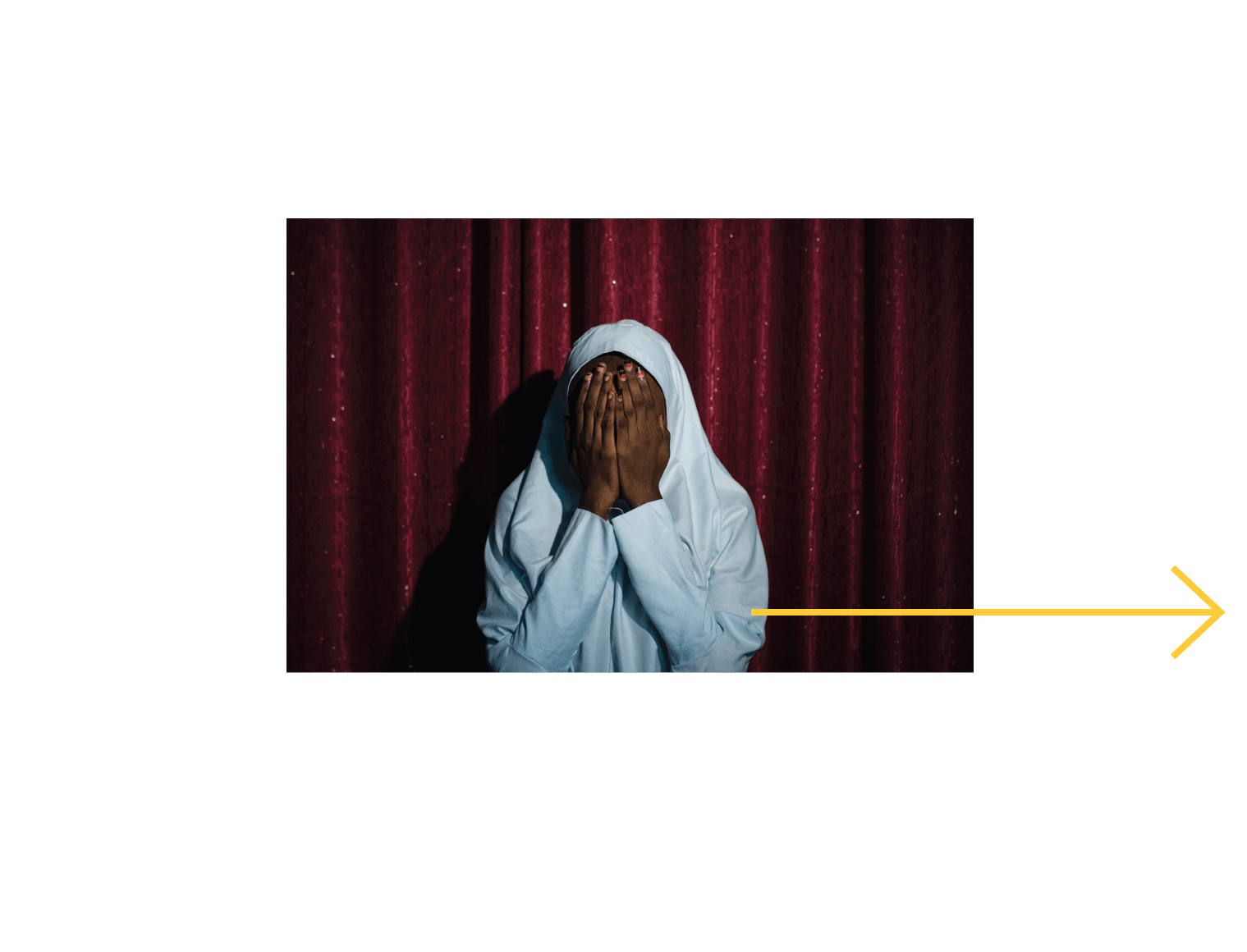