Currently in Northeastern Nigeria...
Boko Haram, a remorseless insurgency, that stands in violent opposition to education, threatens to unhinge the everyday lives of communities and  families. Since 2014, over 2,000 young girls have been abducted. Uprooted and stripped of their freedom, these women are strapped with explosive devices and forced to undertake suicide missions within their own communities. Countless stories remain untold, unwritten and unknown. 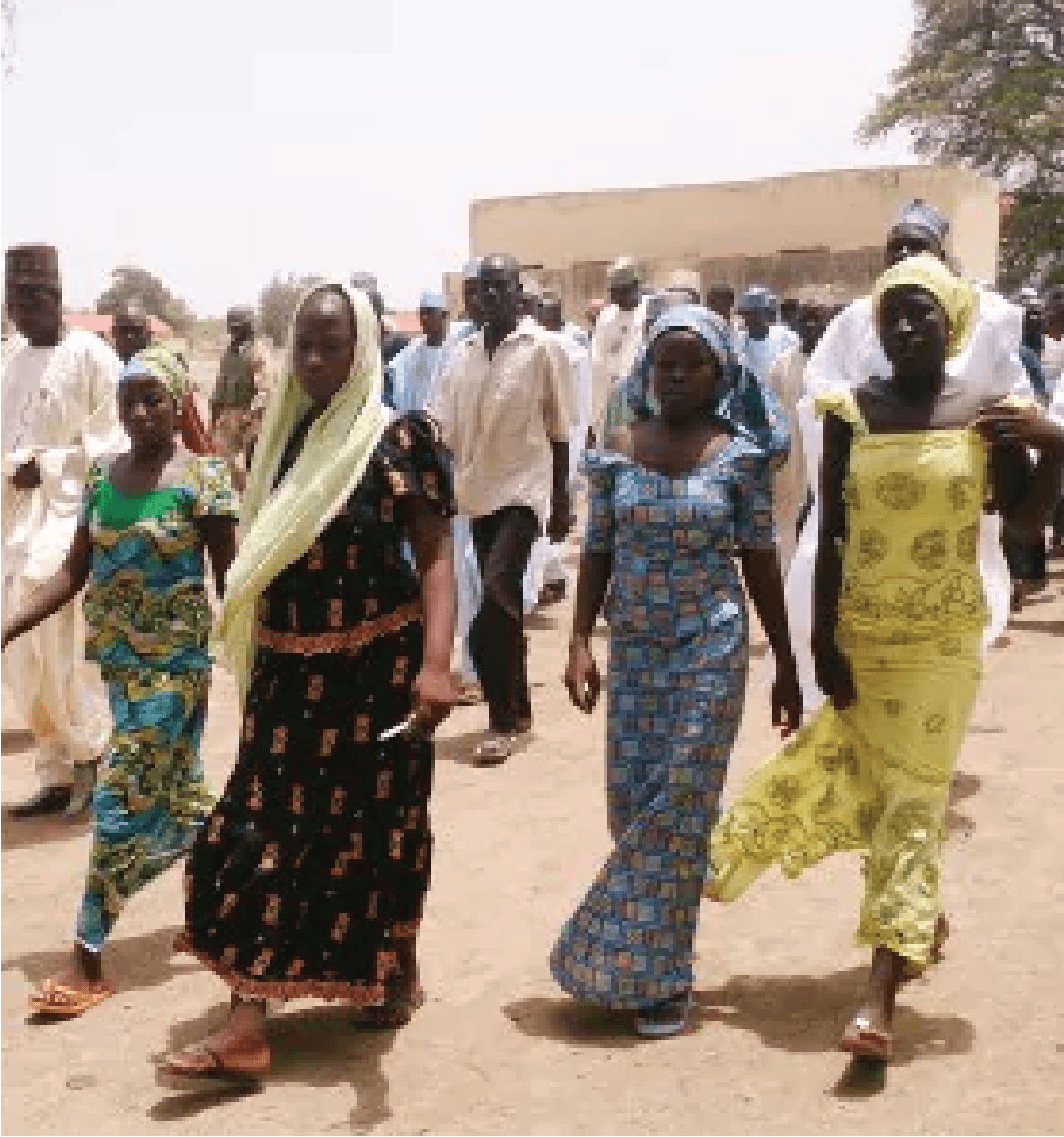 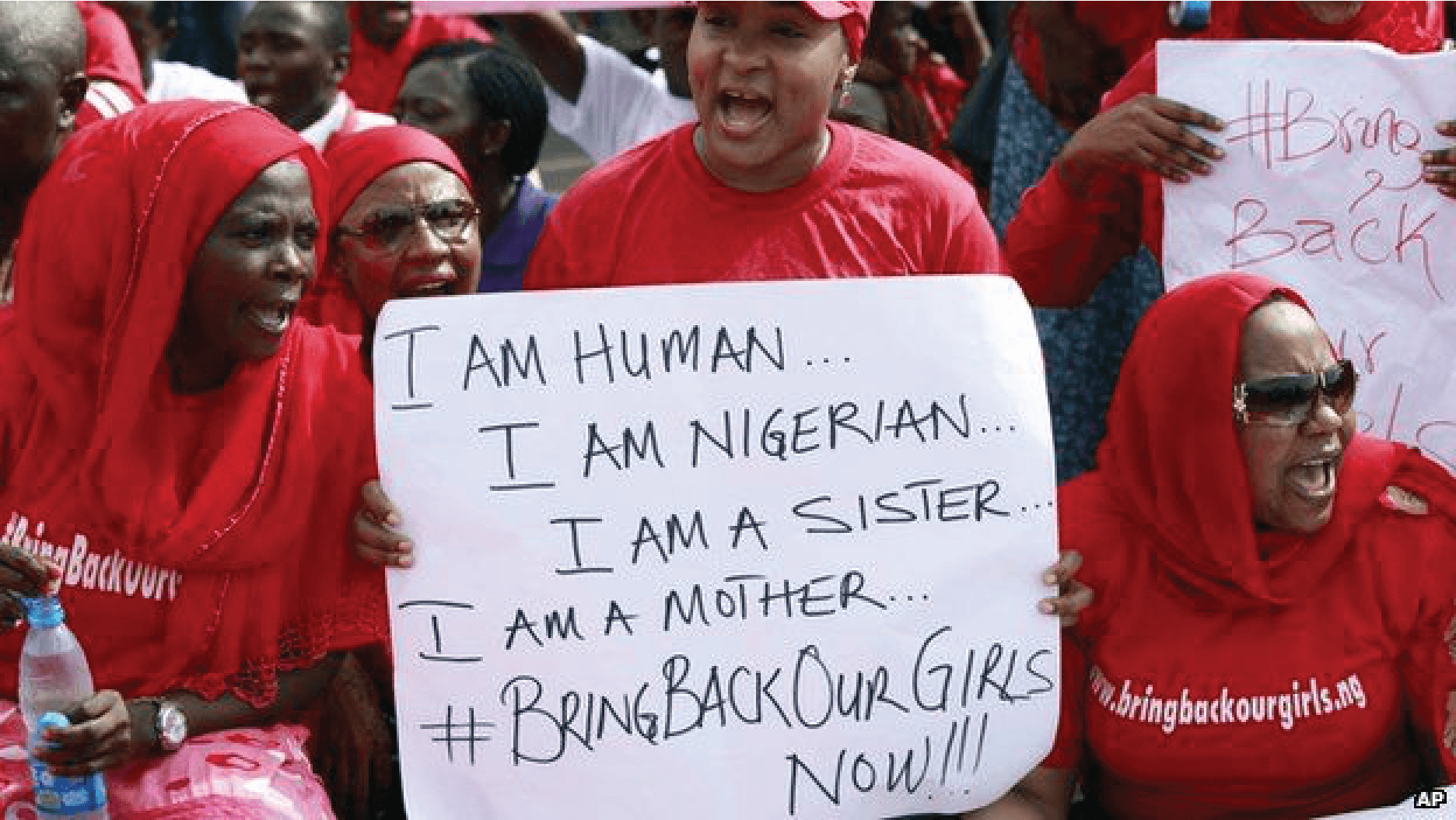 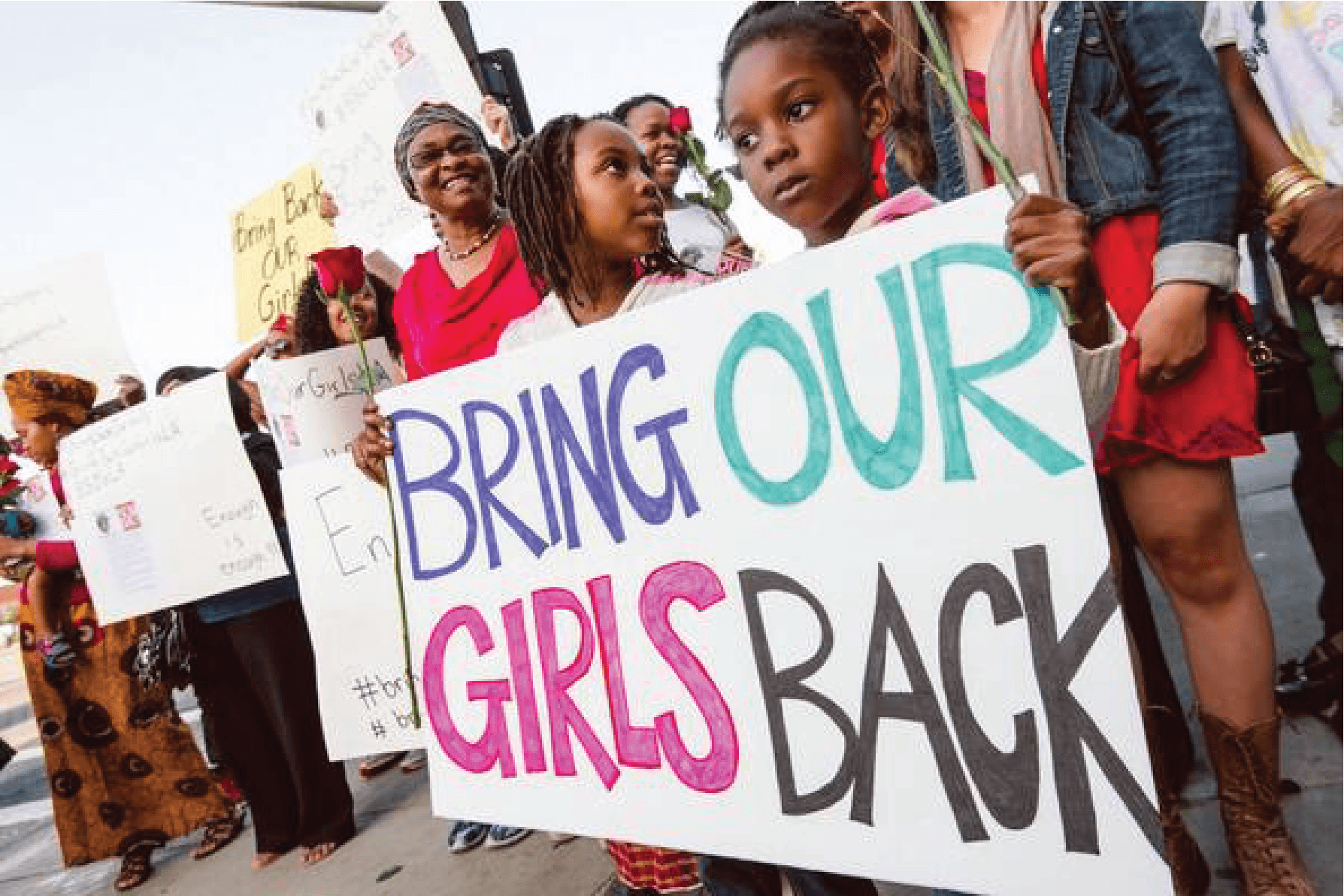 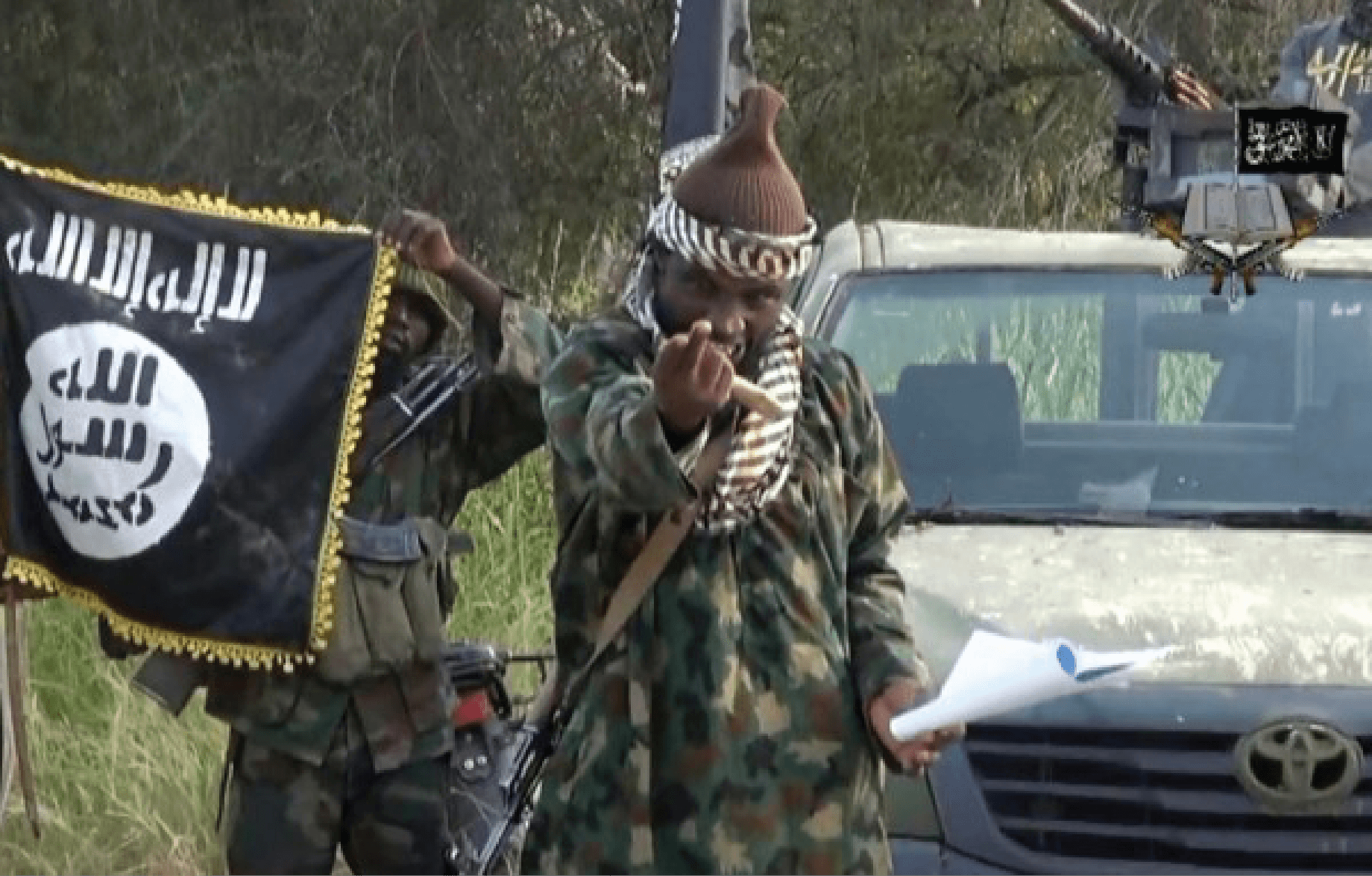 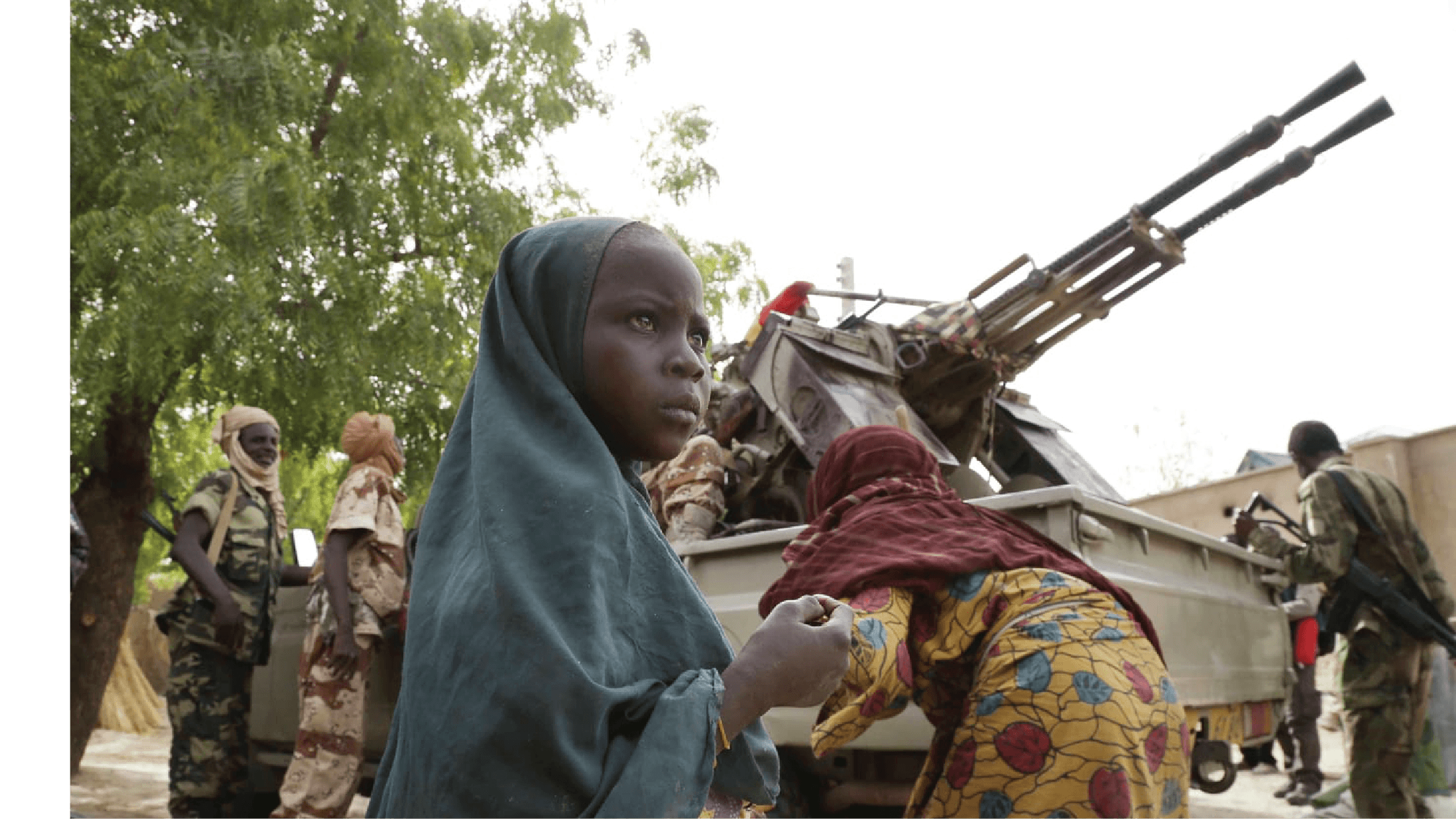 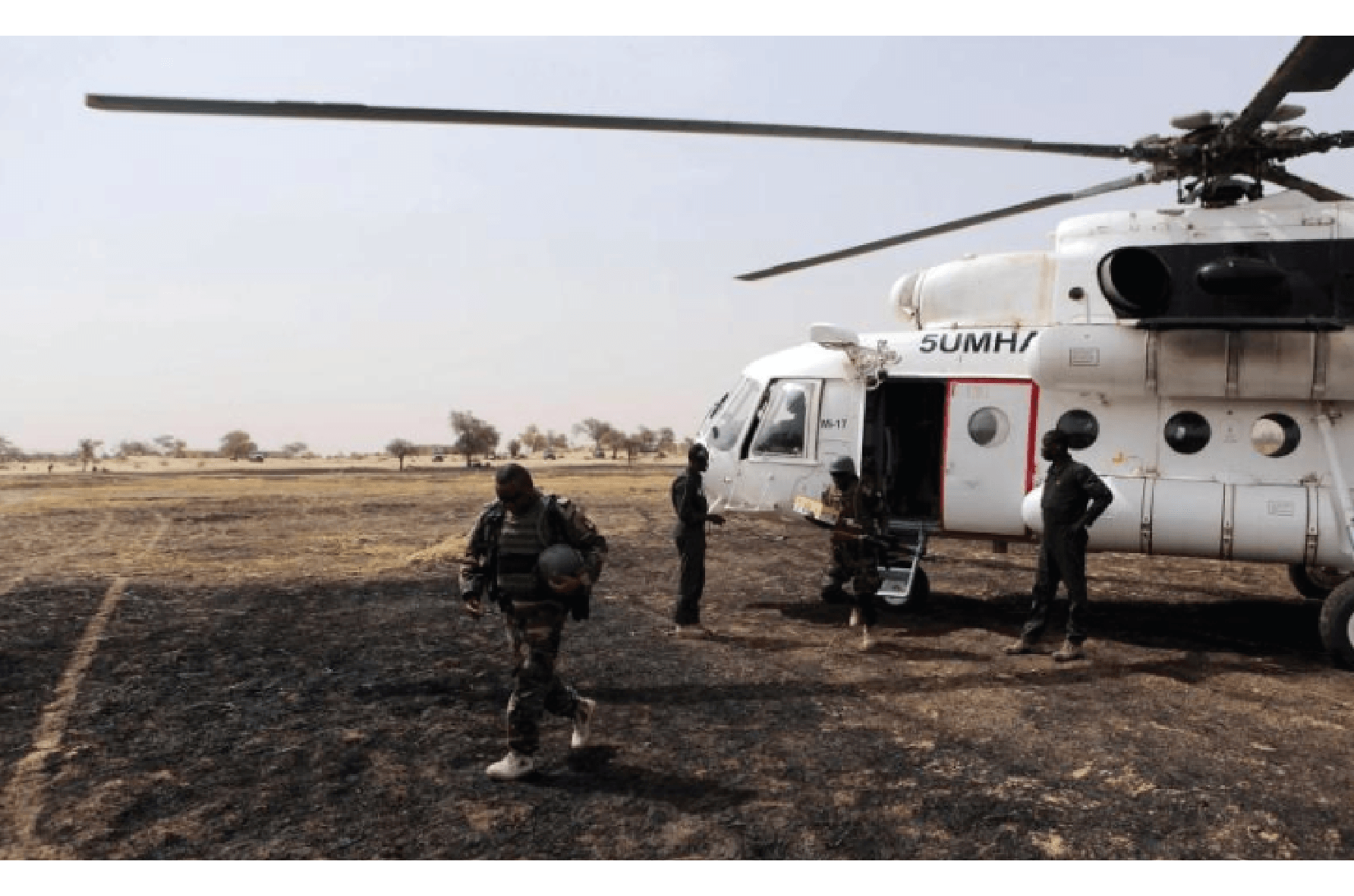 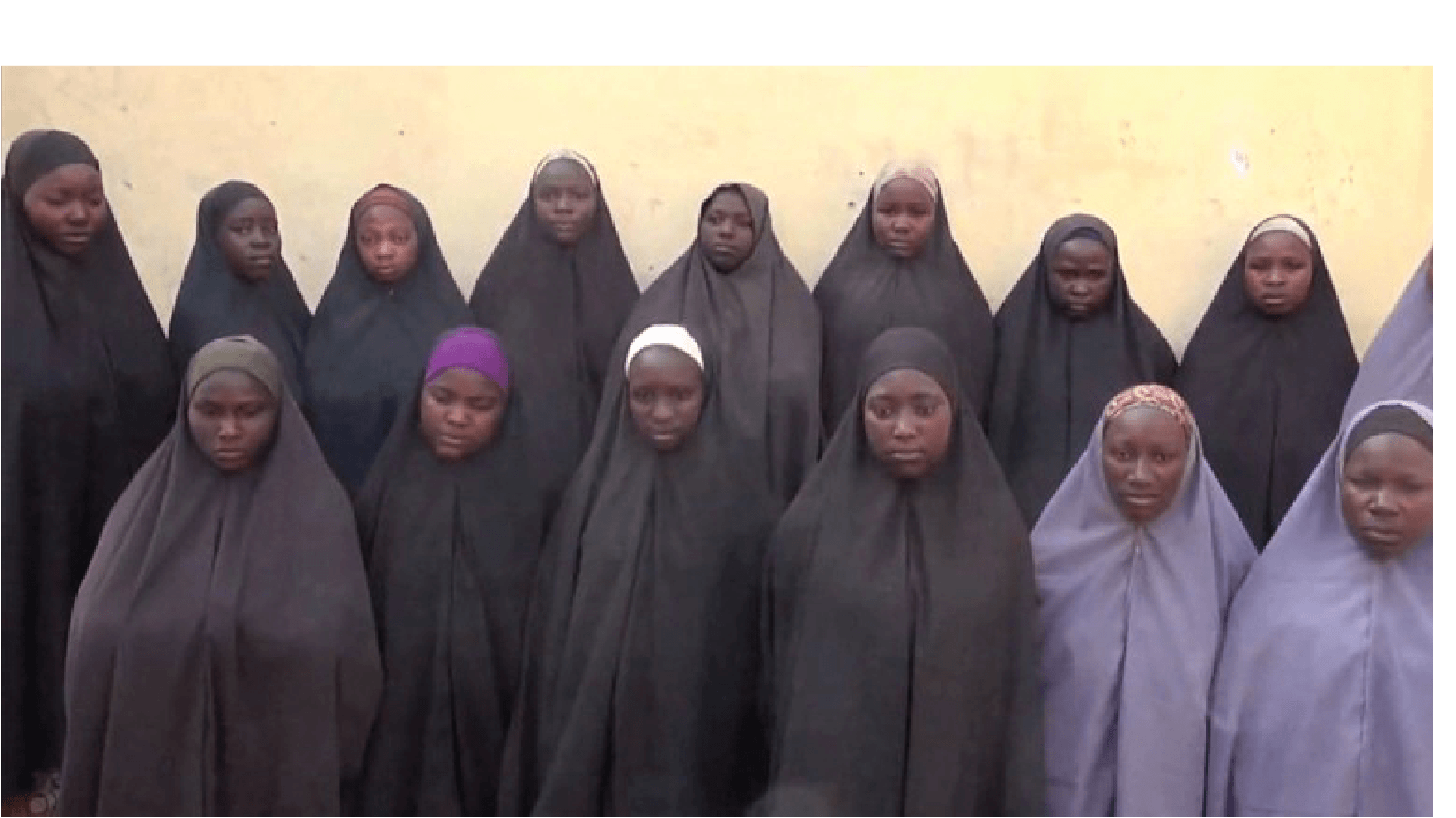 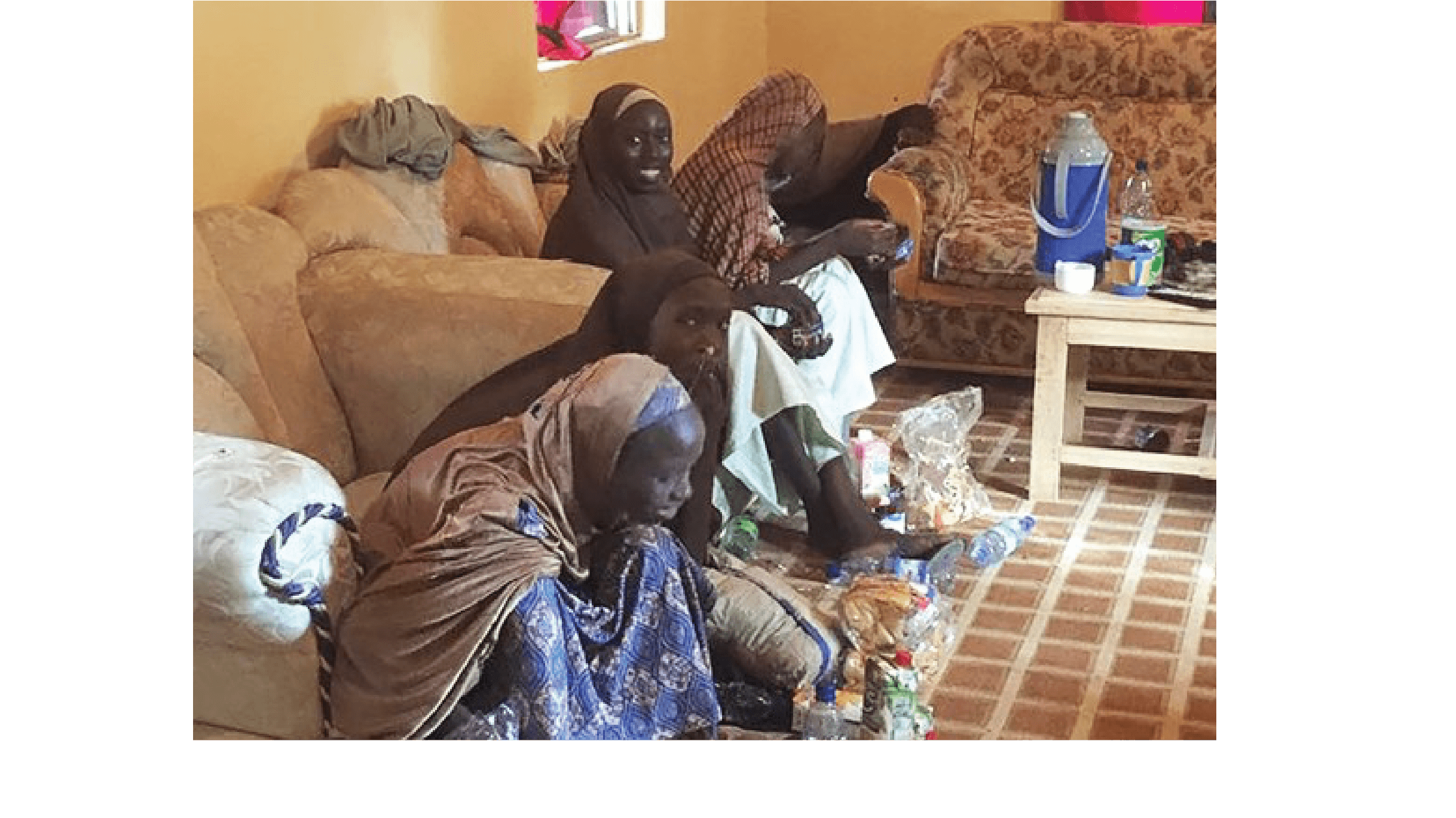 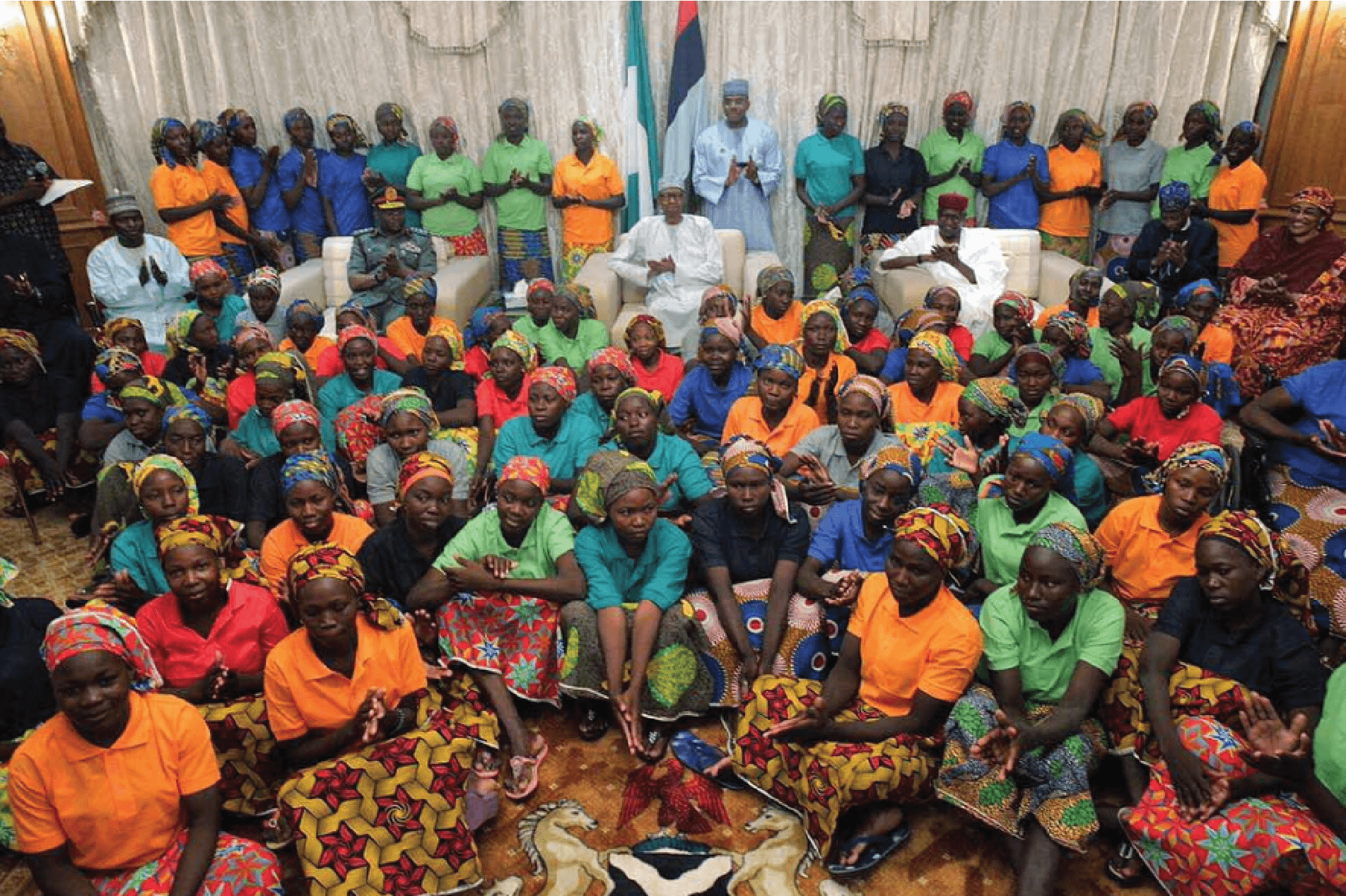 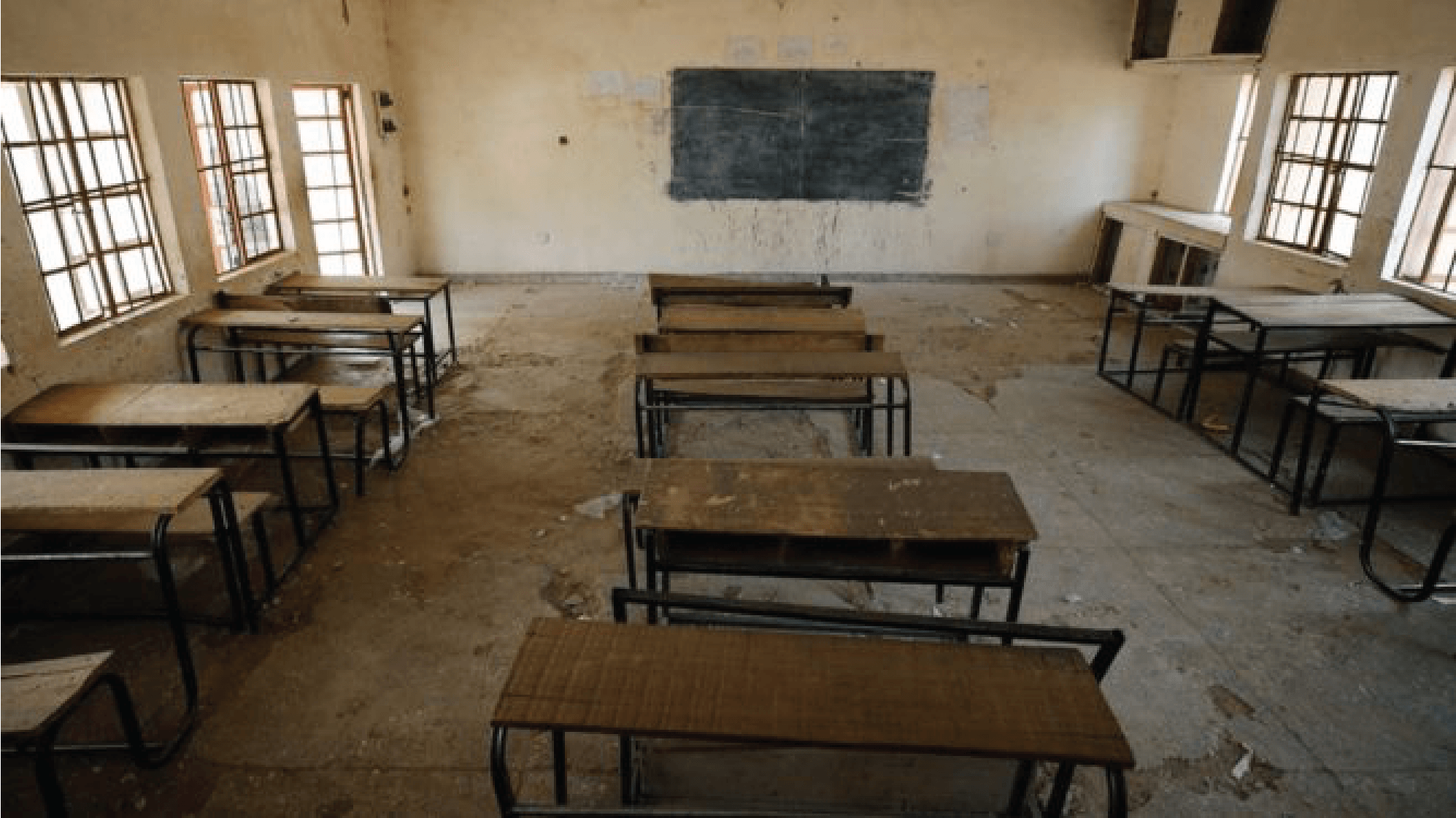 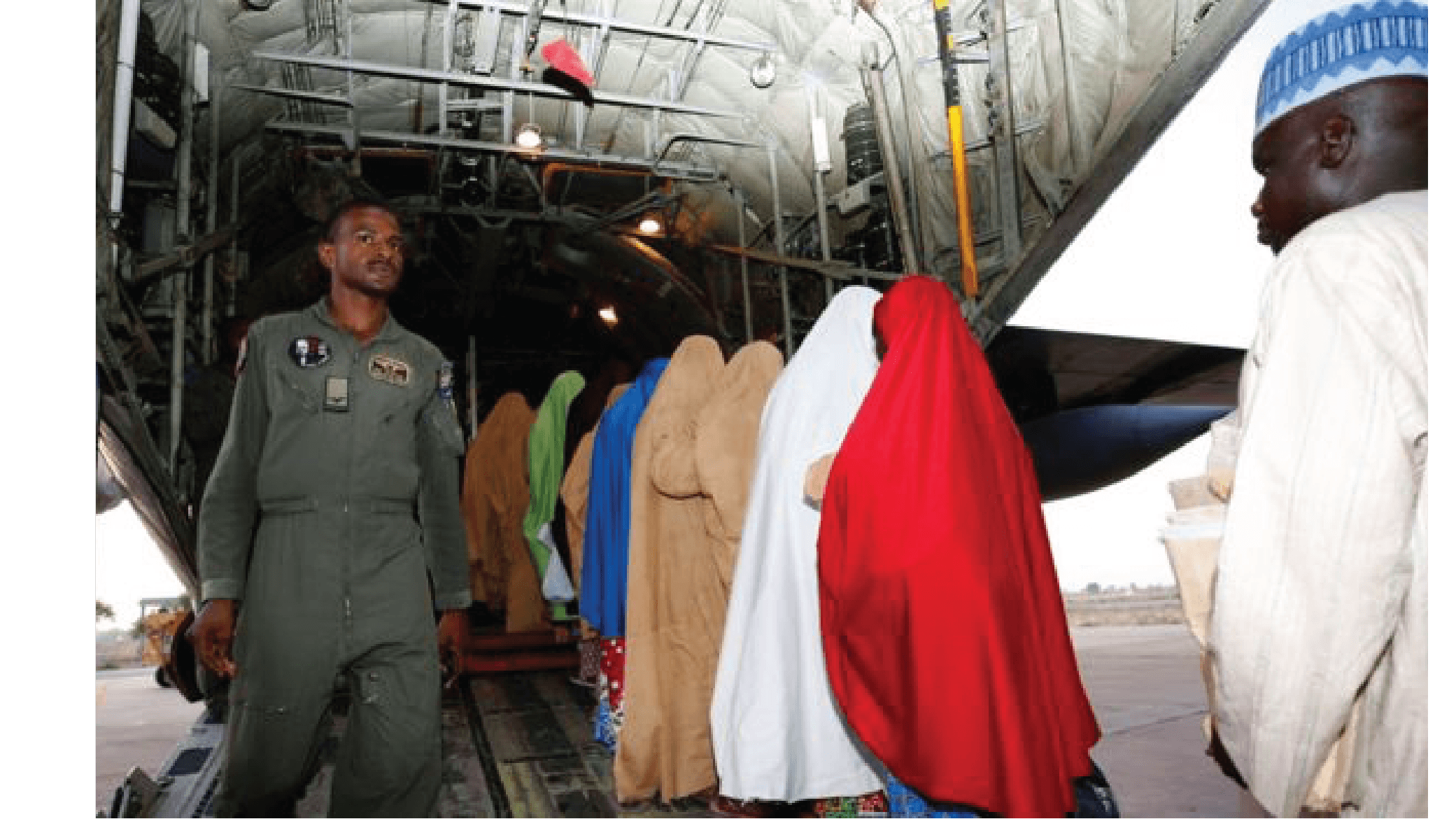 And these girls are not alone.
More than 500 million adolescent girls are
living in countries affected by conflict and displacement.
They are among the most marginalized and most abused populations in the world.

In times of crisis, young girls are at greater risk of neglect and exploitation. They can be kidnapped, trafficked, recruited into armed groups, forced into early marriage and genital mutilation, and experience violence from their partners in their homes. Conflict intensifies gender inequality and oppression,
affecting adolescent girls disproportionately.

Every 10 minutes an
adolescent girl
dies as a result of violence
In some countries adolescent girls are
more likely to die in childbirth
than complete primary education.
It is estimated that 120 million girls
under the age of eighteen have experienced
rape or other forms of sexual violence.

Together we can start a new chapter for girls at risk everywhere.
‍
Learn more about how the International Rescue Committee is providing support and resources to adolescent girls in crisis throughout the world to help them regain control over their lives and futures.